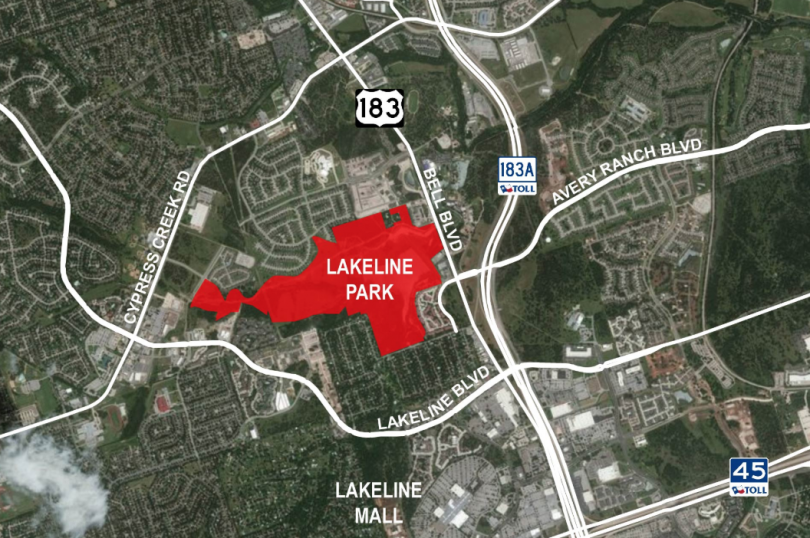 Lakeline Park will be Cedar Park’s newest city park. The City has been holding public forums to get input from residents on what they would like to see offered at the new Lakeline Park.

At the first meeting large boards were placed around the room and residents were given dots to “vote” on amenities they would like to see in the park and sticky notes to add additional comments and suggestions. The process was a lot of fun! 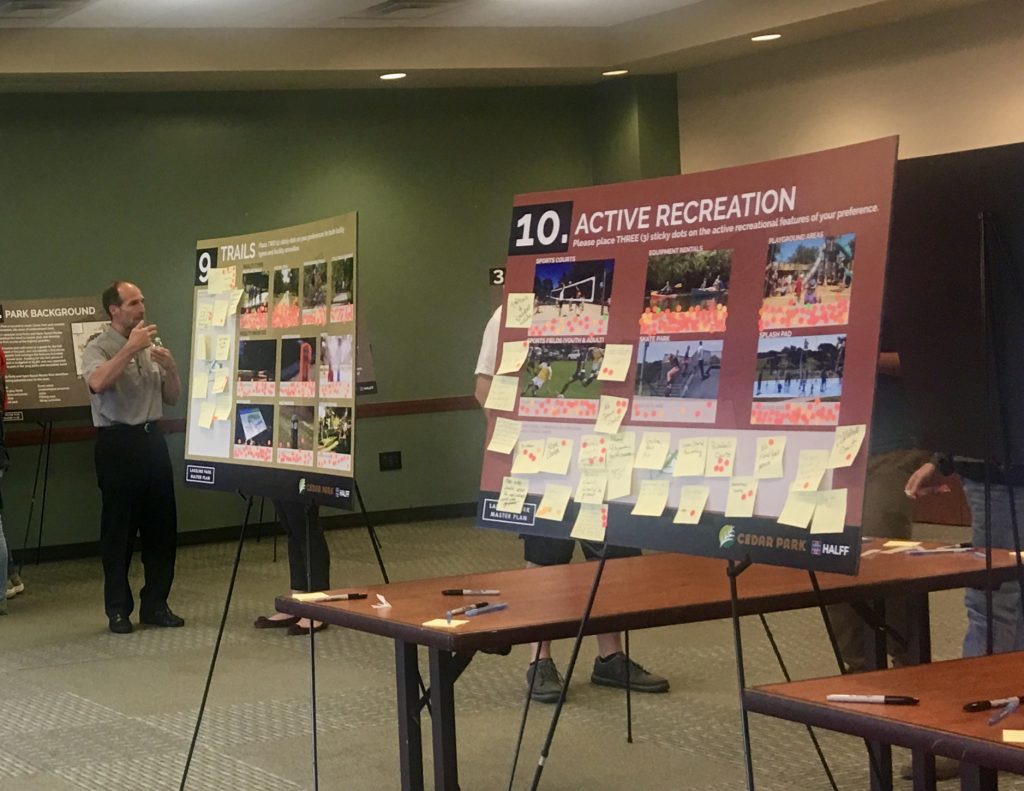 The City then went back to the drawing board to enhance the plans which were presented again for feedback at the subsequent meetings. Residents have really enjoyed this planning process and the City has done an amazing job of including everyone in the process. When Lakeline Park is completed it will be a gem for the City and something residents can be very proud of helping to create.

You can view the current plans at the City’s Lakeline Park Master Plan website. Information from the site states:

Lakeline Park consists of approximately 189 acres of undeveloped land. Most of the property is in the 100-year floodplain | inundation area of the Upper Brush Creek Water Control and Improvement District Dam No. 6 in the Buttercup Creek Watershed.

The master plan may include and not be limited to the following additional elements: