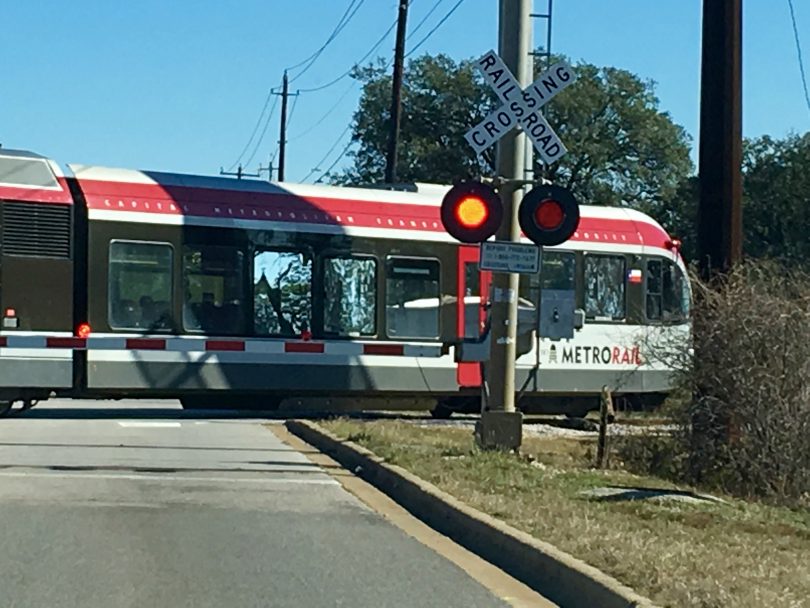 The Austin MetroRail is more than just a commuter rail between the suburbs and downtown Austin. Riding the MetroRail can also be a fun outing for the whole family or a great way to explore Austin’s nightlife and amazing restaurants, without having to drive.

The Lakeline MetroRail station is located on Lakeline Boulevard east of 183 at Staked Plains Loop and Lyndhurst Street. During the week, the parking lot can get pretty full, so keep that in mind before you plan a trip. With some advanced planning, you can also park at ACC’s Cedar Park campus on Cypress Creek Road and take a MetroBus to the Lakeline Station. 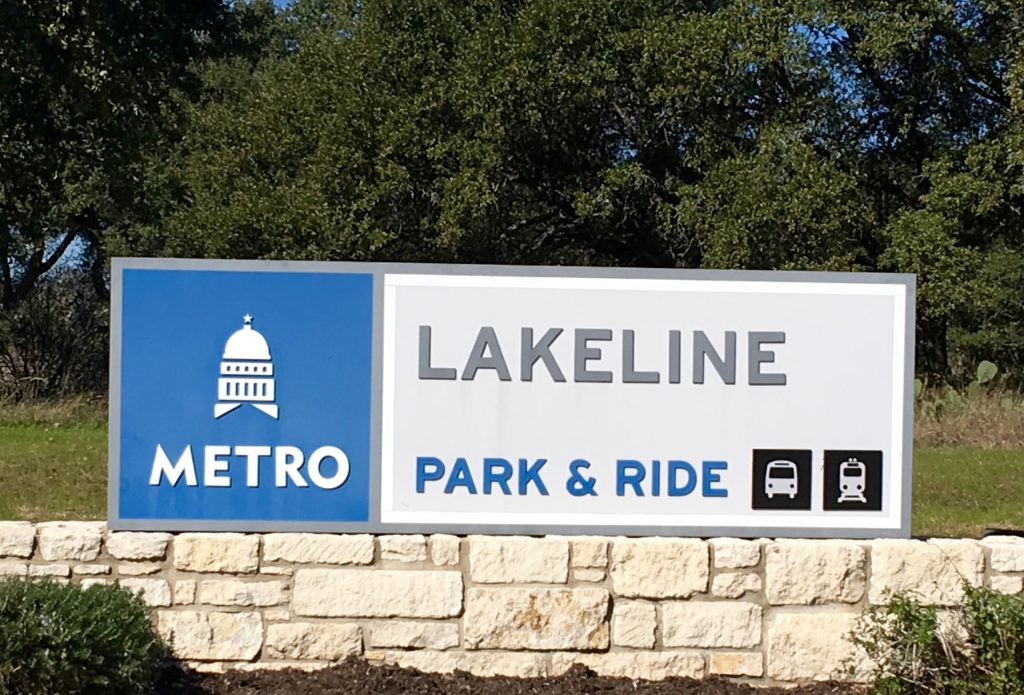 Most Austin MetroRail stations are served by bus routes that can take you to your final destination, so you can ride the train and then seamlessly catch a quick bus ride to major employers, shopping and education destinations.

MetroRail trains run late on Friday and Saturday nights too. Enjoy Rainey Street nightlife or fine dining at Fogo de Chao, MAX’s Wine Dive or Vince Young Steakhouse, walking distance from the Downtown station. Or catch some live music on East 6th and visit a food truck, walking distance from the Plaza Saltillo station. On Saturdays, trains begin service at 4 p.m. The last train leaves Downtown Station at 12:30 Friday and midnight Saturday. Unfortunately there is no service on Sunday. Hopefully that will change one day! 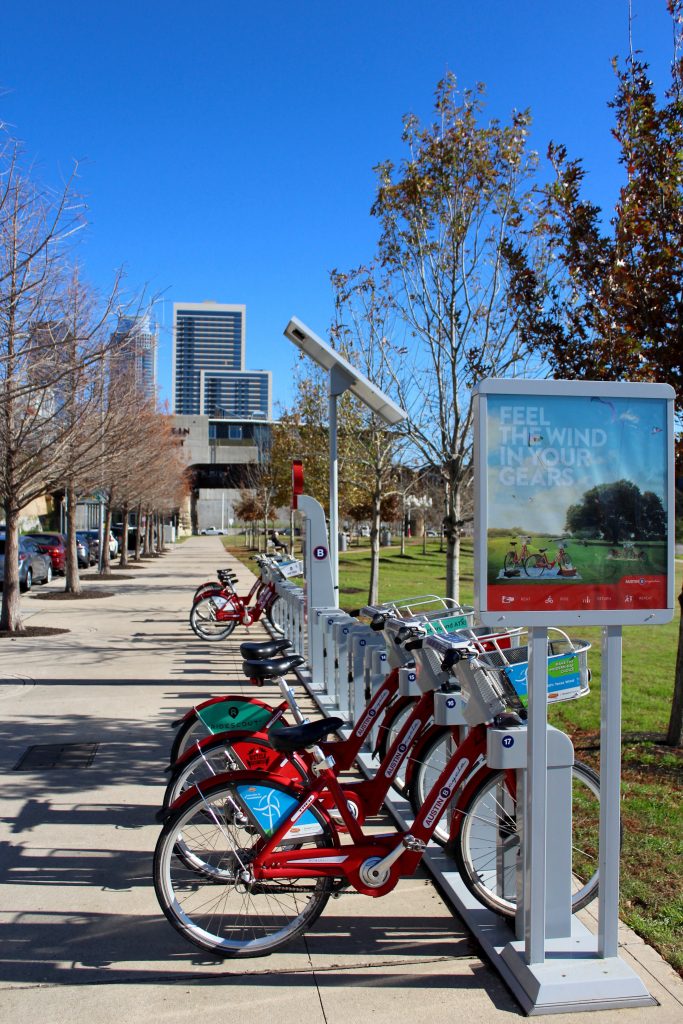 Make an entire day of visiting downtown Austin on a weekday by riding the MetroRail downtown in the morning and then rent a B-Cycle to explore the city all day. This would be a fun outing for your adventurous out of town guests. Or it could be a new and exciting way to see Austin from a different perspective. Check out a bike at one of 50 B-cycle stations located all over downtown. Visit www.austin.bcycle.com for map and fares.

As a fun outing this kids will enjoy, you can ride the MetroRail from Lakeline Station to downtown and explore downtown with the kids. You can easily get to the Ann and Roy Butler Hike and Bike Trail from the Downtown station by walking to the end of Trinity Street where the trail begins. A few good spots to eat nearby are Gus’ Fried Chicken, Easy Tiger and Le’ Cafe’ Crepe. There’s also a PF Chang’s near the station. Or just pack a lunch and take a roundtrip ride to Austin and back. The kids would have a blast!

The easiest way to ride the Metro is to download the CapMetro App where you can buy and manage passes for all of Metro services. Or visit www.capmetro.org.

Get out and explore all that Austin has to offer, just a short ride away on the MetroRail.

If you are thinking of relocating to the Austin Metro area, take a look at Cedar Park! With the Austin MetroRail and MetroBus services, it’s an easy commute to downtown or other major work hubs. And the traffic isn’t really that bad!