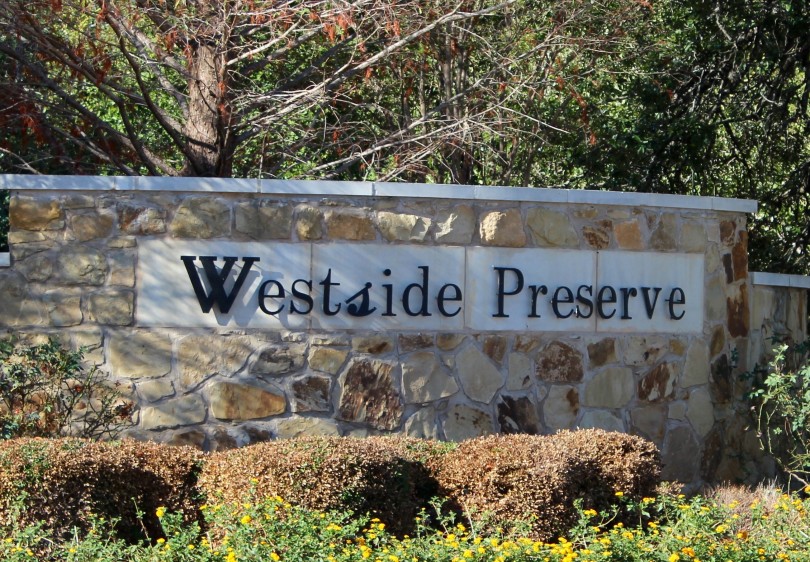 Westside Preserve and Westside at Buttercup Creek are the newer areas of the Buttercup area off Lakeline Blvd.

The Westside area features preserved open space and is also known for cave systems, although they used to only be accessible once a year on Cave Day. In 2001 the Texas Cave Conservancy (TCC) signed an agreement with Lumberman’s Investment Corporation and the City of Cedar Park, Texas to manage thirty-two of the Westside Preserve caves, including Buttercup Creek Cave and Marigold Cave. Since that time TCC management of caves and preserves has now grown to include over fifty cave preserves containing more than one hundred and fifty caves.

However in 2015 TCC ceased operations and passed the operations over to another organization. It’s unclear who, if anyone manages the caves now. They are closed. There are a lot of nice trails that run through the neighborhood and plenty of wildlife to view.

There are two nice community pools in Westside, one with a splash pad, that are very popular during the hot TX summers. The playgrounds in the neighborhood are also well maintained and fun for the kids.

See All Homes for Sale in Westside