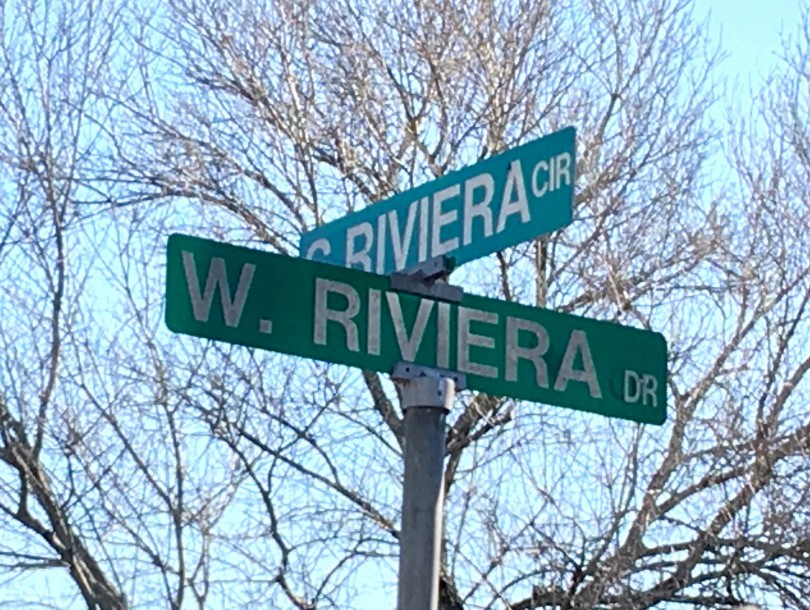 Riviera Springs is an established neighborhood located just off Lakeline Blvd near 183. Riviera Springs is tucked away in a private little enclave with a beautiful pond and Rosemary Denny Park at the center of the neighborhood. The Park features tennis courts and a Clubhouse that can be rented for private parties. The park was reconstructed in 2009 and reopened in 2010. This is a little hidden gem of a park that many locals don’t even know about!

Homes in Riviera Springs range in age from the original homes built in the mid 1970’s to newer homes built as recent as 2004. Some of the newer constructed homes were complete remodels of older homes. Many homes in the neighborhood have been fixed up too. There are still a few fixers to be had. The large lots, mature trees and quiet secluded feeling of the neighborhood make it very desirable.

The close proximity to 183 for easy commuting also makes the neighborhood very appealing. The area off Lakeline Blvd, minutes from Riviera Springs, has been changing in recent years and now features a new HEB Plus, Alamo Drafthouse Theater, Michaels, Stein Mart and many great restaurants. Lakeline Mall is nearby as well as many other well known stores such as Kohls, Home Depot, Target, Sam’s Club and many more.

Located in Cedar Park in the 78613 Zip Code, Riviera Springs is one of the only neighborhoods in Cedar Park not zoned to LISD schools. Homes in Riviera Springs are zone to RRISD Schools including highly regarded Westwood High School. The Elementary is Pond Springs and the Middle School is Noel Grisham. For parents seeking to enroll their children in Westwood, this is a very affordable neighborhood compared to other neighborhoods in that district, making it very appealing.